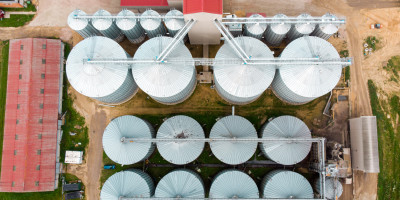 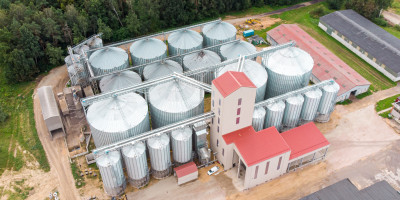 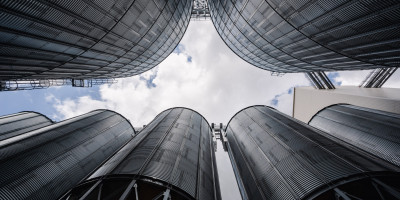 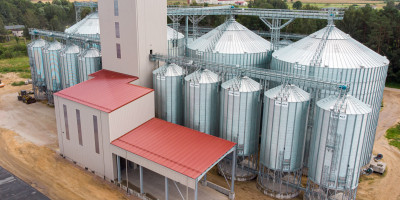 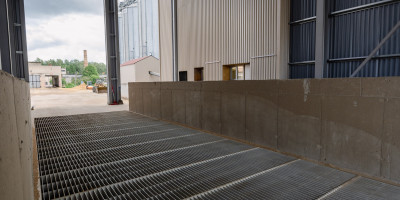 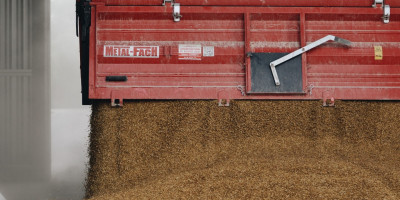 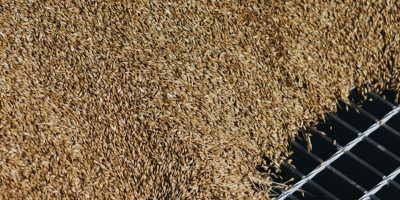 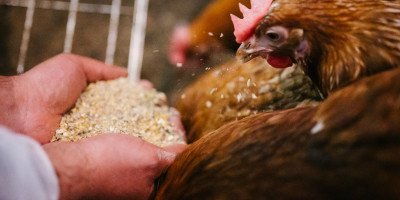 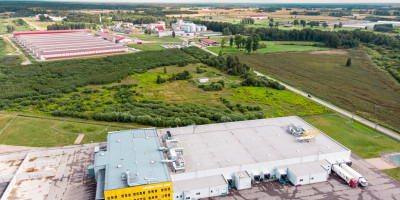 Balticovo, the largest producer of eggs and egg products in the Northern Europe has built a new grain acceptance elevator within less than a year, thus significantly increasing the rate and volume of grain acceptance. More than EUR 6 million have been invested in the implementation of the project to speed up the process of grain acceptance, which is one of the most important factors for farmers, when selecting the site for the submission of grains.  Every season, Balticovo purchases approximately 80,000 tonnes of cereals from local farmers for the manufacturing of hens and chickens feed.

The upgrading of the primary processing complex and the construction of the new elevator was commenced in summer of 2021 and, currently, the new acceptance facility is ready for the crop of this season. The rate of grain acceptance has been increased from 60 to 360 tonnes per hour, by ensuring that the average processing time of one vehicle lasts for 15 minutes. Meanwhile the capacity of grain storage has increased by 23 tonnes, teaching 50,000 tonnes. The drying capacity has also been increased, which is especially important today, considering current rainy weather conditions and lodged fields. On the whole, grain acceptance points of Balticovo can accept and store more than 80,000 tonnes of cereals.

“Historically, Balticovo has been producing all feed itself by using the experience accumulated during almost 50 years of company operation and the best raw materials that have been obtained during long-term co-operation with local farmers. This year we are purposefully investing in raising grain acceptance capacity and speed to ensure that the busy grain producers are not compelled to queue. Currently processing time of one vehicle, including laboratory tests, equals the duration of a coffee break or approximately 15 minutes,” Toms Auškāps, Director of Communications and Development at Balticovo, emphasizes.

Balticovo purchases barley and wheat of all quality groups, which is especially important today, because, due to severe rains, a certain proportion of the crops could have higher germination percentage, which will fail to comply with food class quality, however it will be suitable for the production of fodder.

“We are especially thankful to local farmers for being able to produce feed from local raw materials for our chicken, thus ensuring the control of the entire chain of production, as required by the highest quality standards - bot for exports, as well as for the domestic market. We urge cereal famers to deliver grain to us at our acceptance sites in Iecava, Bēne or Madona this year as well,” Toms Auškāps said.

Currently AS”Balticovo” produces 670 million eggs per year and approximately 70 % of our products are sold in more than 20 countries of the world, where eggs and egg products of Balticovo are well recognised and popular.

Balticovo wins the "Entrepreneur of the Year in Zemgale 2022" award.

Balticovo wins the "Entrepreneur of the Year in Zemgale region" award. 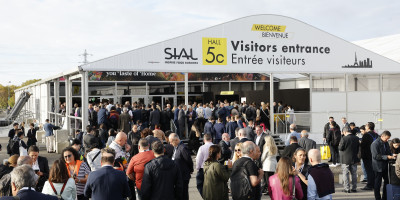 BALTICOVO PARTICIPATES IN THE SIAL 2022 EXHIBITION

The world's leading food exhibition SIAL 2022 took place in Paris from 15-19 for October. 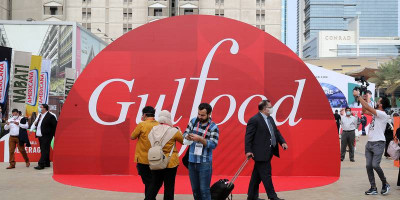 Balticvo participates in the exhibition Gulfood 2022

Balticvo participates in the exhibition Gulfood 2022